GRUNDY COUNTY – An investigation by Special Agents with the Tennessee Bureau of Investigation has resulted in the indictment and arrest of an Altamont woman on charges of official misconduct.

At the request of 12th District Attorney General J. Michael Taylor, on July 24th, TBI Agents began investigating Tara Van Hooser-Prater, a probation officer with the State of Tennessee. During the course of the investigation, Agents developed information that indicated that from May through July, Van Hooser-Prater had engaged in a sexual relationship with a probationer who was on active probation in Grundy County. 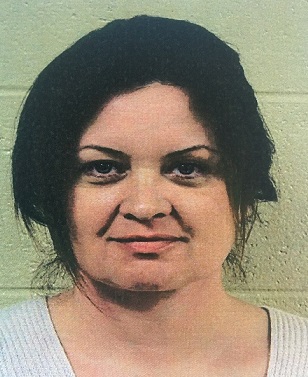