HENNING – Special Agents from the Tennessee Bureau of Investigation, working alongside investigators from multiple agencies, have obtained indictments for a third man in connection to the June 2018 death of a pregnant woman in Henning.

At the request of 25th District Attorney General Mark Davidson, TBI Agents joined the investigation into the shooting death of 27-year-old Jessica Hunt on June 15, 2018, shortly after authorities found her body along Berry Morrow Road.  Hunt was three months pregnant at the time of her death.  During the course of the investigation, authorities developed information leading to Tommy Taylor (DOB: 8/2/79) as one of the individuals responsible for the crime.

On Wednesday, authorities served Taylor with the charges and booked him into the Lauderdale County Jail on $1 million bond.

Authorities previously secured similar indictments for Sequna Copeland and Bryson Bonds in connection to this case.  Further details on Copeland and Bonds’ arrests can be found online at TBINewsroom.com. 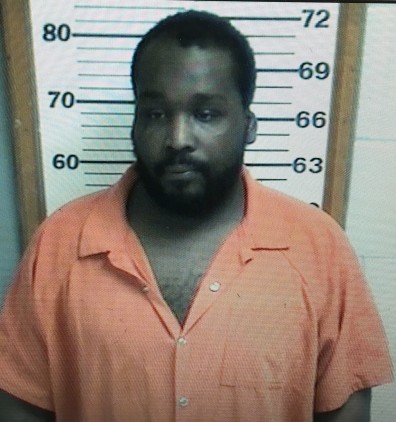