At the request of 15th District Attorney General Tommy Thompson, on March 31st, TBI Special Agents joined deputies with the Trousdale County Sheriff’s Department in investigating the death of Bailey Donoho (DOB 10/07/1997). Her body had been found at a residence at 2170 Browning Branch Road in Hartsville. During the course of the investigation, Agents developed information that on March 30th, Benjamen Carter was in a vehicle at that address with the victim and another male acquaintance. The investigation revealed that at some point, Carter got out of the vehicle, and fired shots at the truck, resulting in the death of Bailey Donoho. The other passenger was able to get out of the vehicle and run to a neighbor’s house, as Carter drove away from the scene. 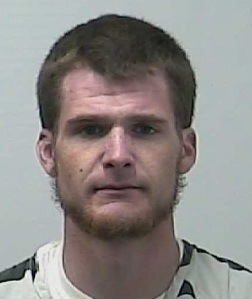