At the request of 22nd District Attorney General Brent Cooper, on May 8, 2017, TBI Agents and investigators with the Comptroller’s office began investigating activities occurring at the Lawrence County Sheriff’s Department. During the course of the investigation, Agents developed information that from 2015 through 2017, Brown allowed inmates to be used for labor by various county employees at their personal residence, or for personal business. The investigation further revealed that Brown used his position as Sheriff to circumvent the bond process for some arrested individuals, releasing them from jail without requiring them to pay for the secured bond as ordered by a judge. The investigation also determined that Brewer falsified time sheets and misled investigators as to the accuracy of the reported hours worked at the Department.

Today, the Lawrence County Grand Jury returned indictments charging Jimmy Rex Brown (DOB 09/03/1946) with two counts of Official Misconduct, one count of Use of Inmate Labor for Personal Gain, and one count of Tampering with Evidence. Adam Brewer (DOB 01/05/1978) is charged with one count of Official Misconduct. Both Brown (below, left)  and Brewer (below, right) were arrested Thursday and booked into the Lawrence County Jail. Brown’s bond was set at $25,000 and Brewer’s bond was $5,000. 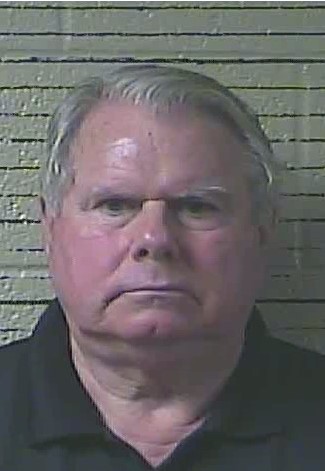 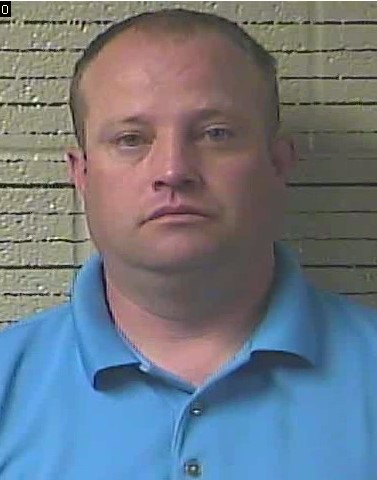