COOKEVILLE – Special Agents from the Tennessee Bureau of Investigation have obtained indictments for a Celina man, accused of having inappropriate sexual contact with a minor.

At the request of 13th District Attorney General Bryant Dunaway, TBI Agents began investigating Scott Brown (DOB 11-5-90) on July 13th. During the course of the investigation, Agents developed information that, over a period of more than a year, Brown had several sexual encounters with a teenage female.

On Tuesday, the Clay County Grand Jury returned indictments, charging Brown with four counts of Statutory Rape. Authorities arrested him Thursday without incident and booked him into the Clay County Jail on $80,000 bond. 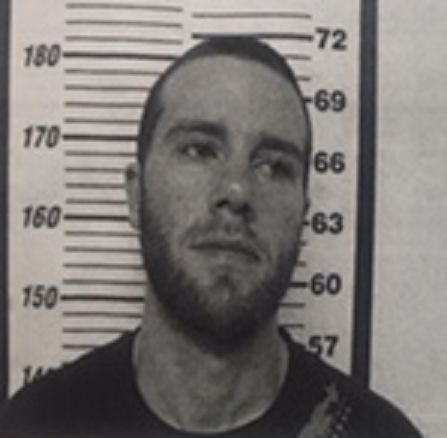