JACKSON- An investigation by Special Agents with the Tennessee Bureau of Investigation and the Benton County Sheriff’s Department has resulted in the arrest of a Camden Man on two counts of First Degree Murder.

On December 24th, at the request of District Attorney General Matthew Stowe, TBI Special Agents began an investigation into the death of two individuals that occurred at 4520 Highway 70 East in Camden, TN.

Dabbs has been arrested and is being held in the Benton County Jail on a $250,000 bond. 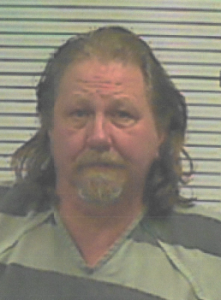