NASHVILLE – Special Agents from the Tennessee Bureau of Investigation have arrested and charged a Chestnut Mound man accused of abusing a four-year-old child.

On Wednesday, at the request of 15th District Attorney General Tom Thompson, TBI Agents began investigating the cause of severe injuries the child sustained at her home on Sunday, which ultimately required hospitalization at The Monroe Carrell Jr. Children’s Hospital at Vanderbilt. During the course of the investigation, Agents developed information that Ralph Mendez (DOB 10-21-96), the boyfriend of the child’s mother, was directly responsible for causing the injuries.

On Thursday, Agents arrested Mendez and charged him with one count of Aggravated Child Abuse. Agents subsequently booked him into the Smith County Jail on $100,000 bond. 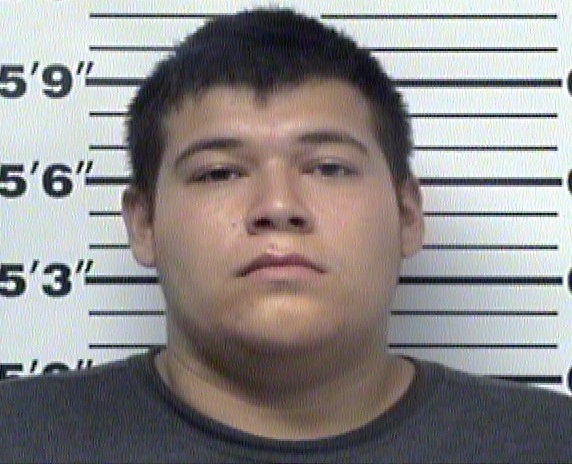