NASHVILLE –A McEwen man already in jail on drug-related charges has now been indicted for murder, as the result of an investigation by Special Agents with the Tennessee Bureau of Investigation.

On March 8th, at the request of 23rd District Attorney General Ray Crouch, TBI Special Agents and deputies with the Humphreys County Sheriff’s Office began investigating the homicide of 42-year-old John Travis Monsue at a home on Trace Creek Road in McEwen. William Michael Hunter lived at that address and made the initial 911 call. During the course of the investigation, Agents developed information that Hunter was responsible for the shooting death of Mr. Monsue. While on the scene, Agents also discovered an active methamphetamine lab inside the home. Hunter was arrested on March 10th and charged in connection with the production of the drug at that location. 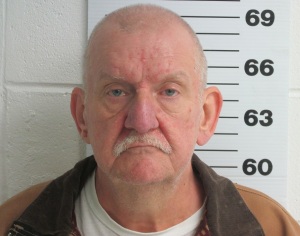